I am an artist whose practice is heavily engaged with electronic media, language, programming and networked communication. I am particularly interested in the creation of generative audio video work, interactive online pieces and installations that draw upon real-time data and visitor participation.

As a self-taught programmer using early home computers in the 1980s, I became fascinated by the machines ability to generate images, audio and animation and to mimic natural systems and mechanics through instructional code. The advent of the World Wide Web brought with it amazing new possibilities for me to create and self publish artwork that existed purely in a virtual space and that allowed the audience to not only to interact with the work, influencing its ongoing appearance, but also with each other. The network also afforded me the possibility of using real time data - news headlines, search engine requests, weather forecasts and other environmental data to be incorporated in or interpreted by the work.

My work has been exhibited internationally and featured in a number of media art festivals, publications and academic journals. 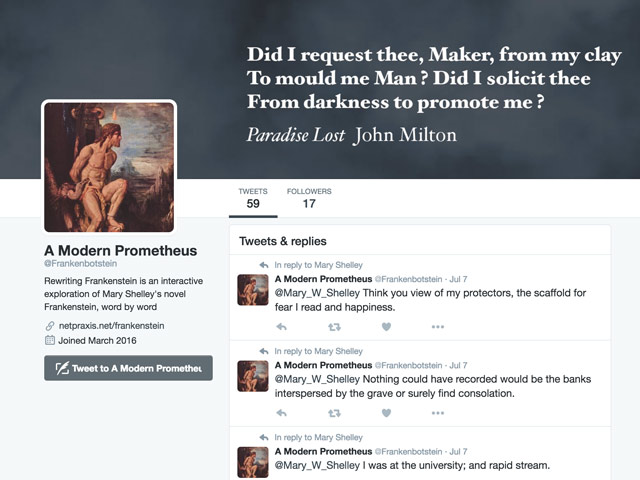 Celebrating the bicentenary of its creation, Rewriting Frankenstein is an interactive exploration of Mary Shelley’s novel Frankenstein.

Using Victor Frankenstein’s creation from mismatched body parts as an analogy, here, you recreate the story, word by word, by choosing the next word that might follow from previous words in Shelley’s original text.

A Wrinkle in Time 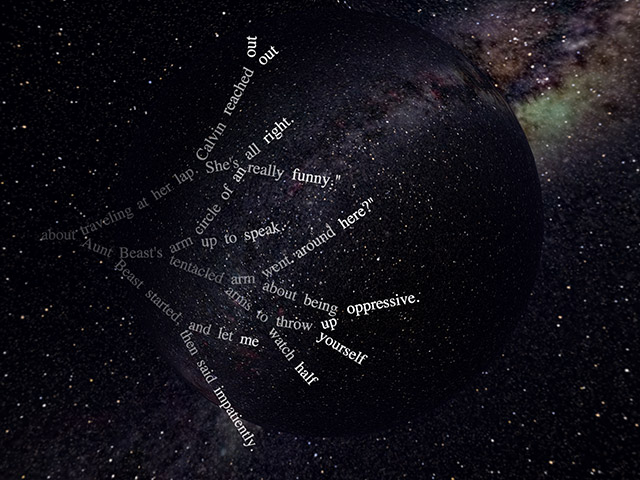 View an online extract from the work 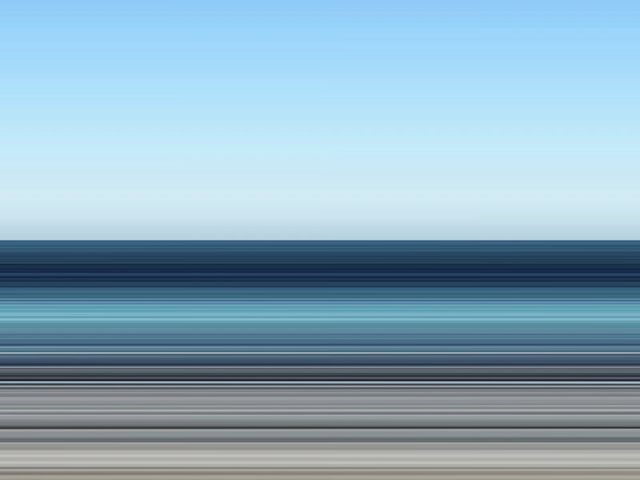 Drawing on a series of photographic images from dawn till dusk, Horizons is a constantly morphing colour field, centred on the horizon, that appears to race through the landscape.

The Garden of Forking Paths 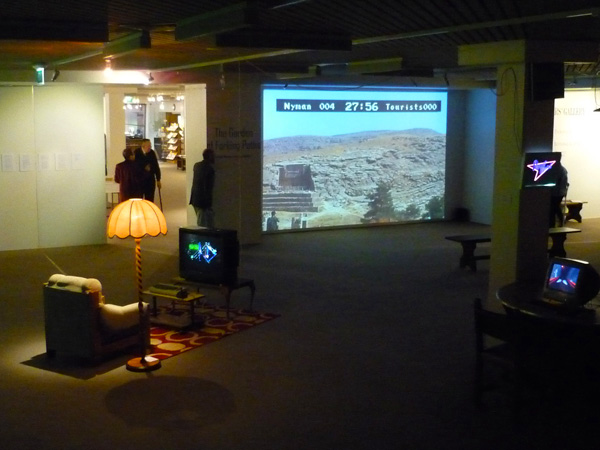 Now in its fourth year touring regional galleries in Australia, this exhibition commissioned by dLux Media Arts is a playable showcase of games created by artists from the early 1980s through to the present day.

Read more about the exhibition... 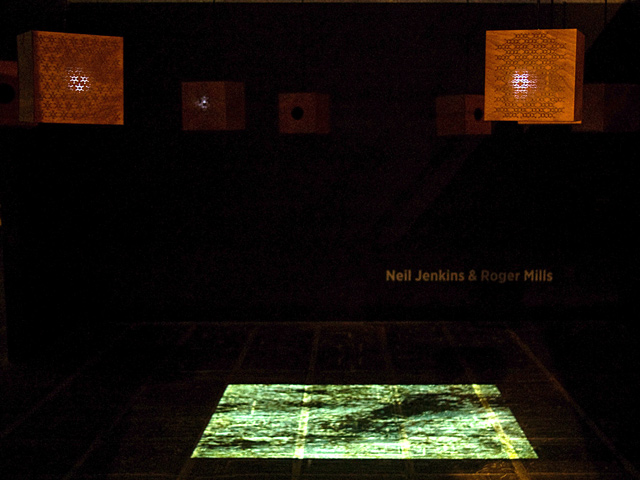 An audio visual installation that contemplates the memory of water as metaphor for the residue of the toxic chemicals that have been dumped and continuously leach from the soil into the Parramatta River.

Commissioned for the Memory Flows exhibition at The Armory, Sydney Olympic Park. May 2010 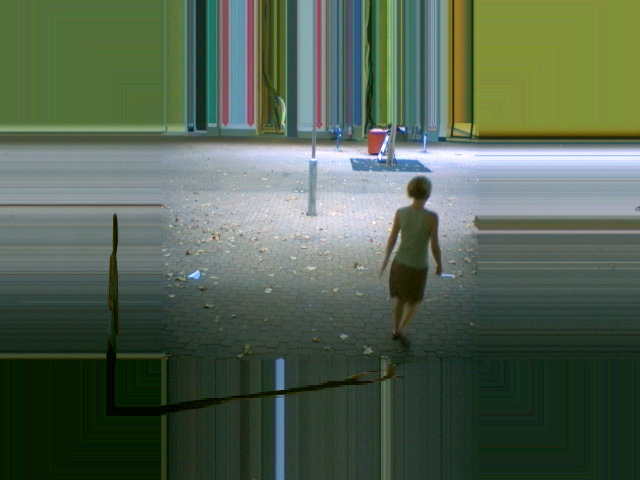 Entrance uses slit camera techniques to transform a live video feed of gallery entrances, visitors are ‘scanned’ as they move in and out of frame creating a continuous temporal visualisation of the space mapped over time. 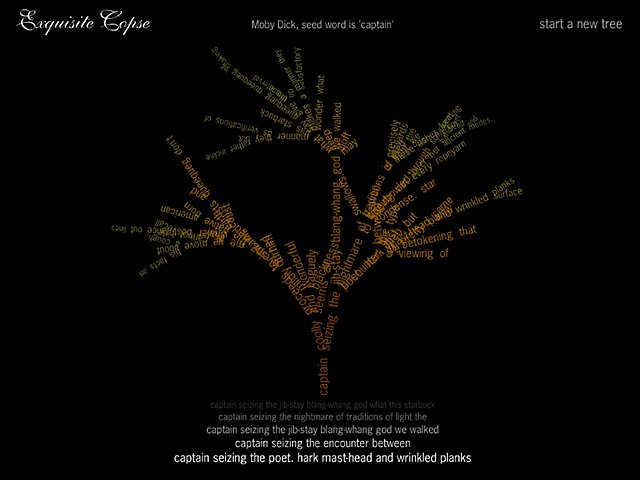 Each branch grows with words that might follow in the original text. Commissioned for Net:Reality, A UK touring exhibition of installed net art.